Add Words Here for the Icons 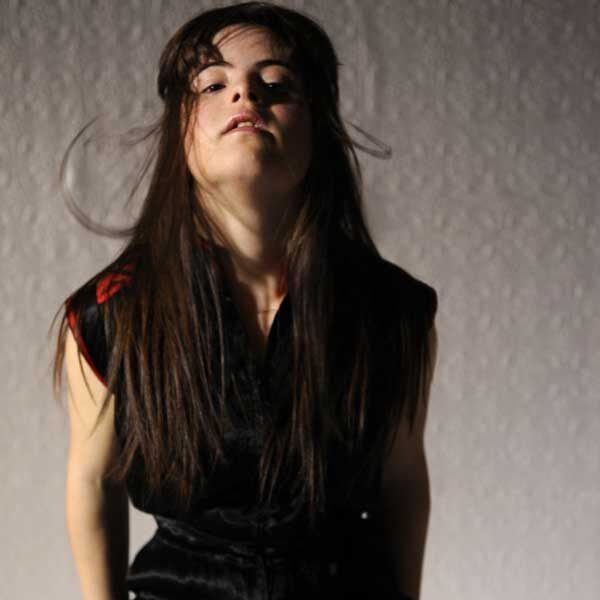 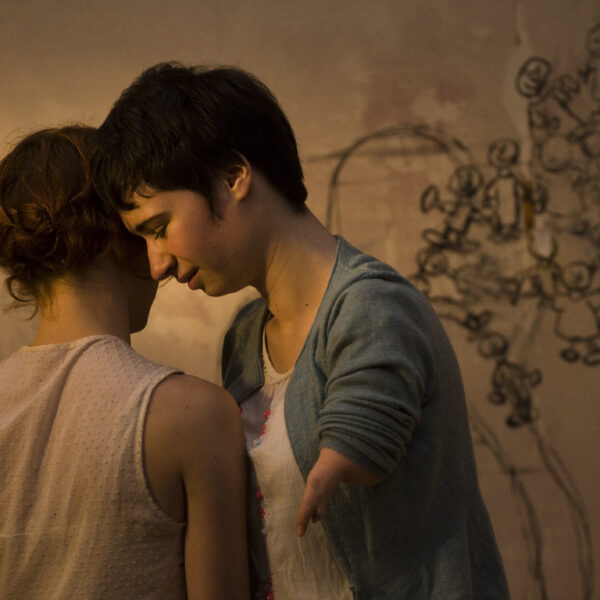 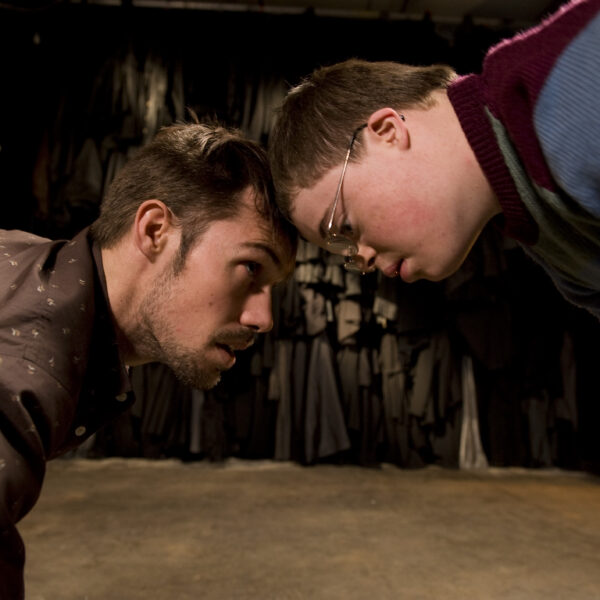 Necessary Games is a triptych of dance works created specifically for the screen.  View Trailer   The Necessary Games films were produced when Restless, under the leadership of Ingrid Voorendt, worked with Sophie Hyde and Bryan Mason of Closer Productions. The films had their world premiere screening as part of the BigPond Adelaide Film Festival on 22nd February 2009.

The Necessary Games films feature dancers from the Restless Youth Ensemble. All three films were directed by Sophie Hyde, in collaboration with three different choreographers who have all worked with Restless in the past. Collectively, the films, which make up Necessary Games explore our human need to connect.

Seed funding for the films was provided by the Big Pond Adelaide Film Festival with further support provided by the South Australian Film Corporation and the Dance Board of the Australia Council.

Review
Expressive, somewhat haunting, mysterious and gracefully performed contemporary dance theatre in three acts, this seemingly simple, part improvised and part choreographed piece of experimenta, is moving and beautiful. It lingers on with you long after the final credits have disappeared.
Antonio Zeccola – Managing Director of Palace Cinemas and Palace Films, Shorts Jury member at the Melbourne International Film Festival

The Necessary Games films have screened at many film festivals around the world and have won many awards:

Bosi Fest international film festival for and about people with disabilities, Serbia 2012