To Look Away screening in Adelaide

Home » News » To Look Away screening in Adelaide 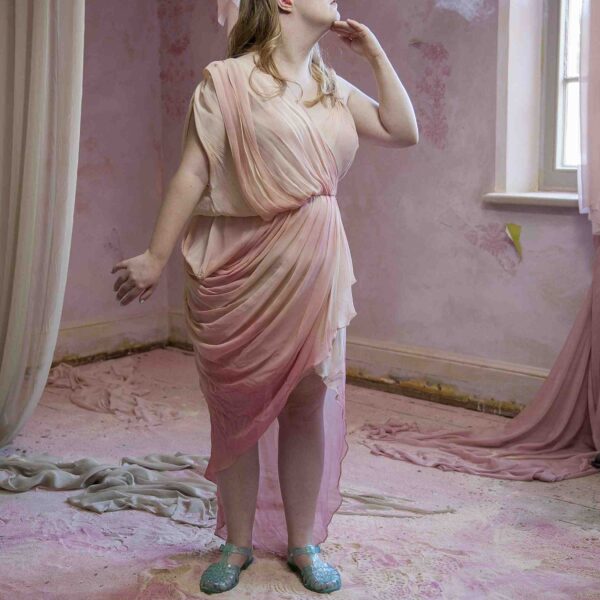 24 Frames Per Second to be exhibited at ACE

In 2015 Restless worked with Director Sophie Hyde and Closer Productions to create To Look Away, one of the exhibits in the dance on film exhibition called 24 Frames Per Second.
The exhibition was shown at Carriageworks in Sydney and was seen by 55,400 people. 24 Frames Per Second  was a major exhibition of 24 commissioned screen-based works by 18 Australian and 6 international artists. Developed over three years, 24 Frames Per Second presented the most dynamic and innovative contemporary multi-arts practice sitting at the nexus of dance, film and visual arts.

Restless is delighted that Adelaide audiences now have an opportunity to see a selection of works from this ground breaking dance on film exhibition. The selection also includes I Can Relate by Alison Currie, the other South Australian artist commissioned to make a work for 24 Frames Per Second. The works will be shown at ACE Open – The Contemporary Art Centre of South Australia (CACSA) and Australian Experimental Art Foundation (AEAF) have joined forces to form ACE Open—South Australia’s leading organisation for contemporary visual art and artists.

In a special collaboration, ACE Open will celebrate the opening weekend of 24 Frames Per Second with Physical Forces, three days of genre-bending dance programs presented in partnership with Vitalstatistix and Performance & Art Development Agency.