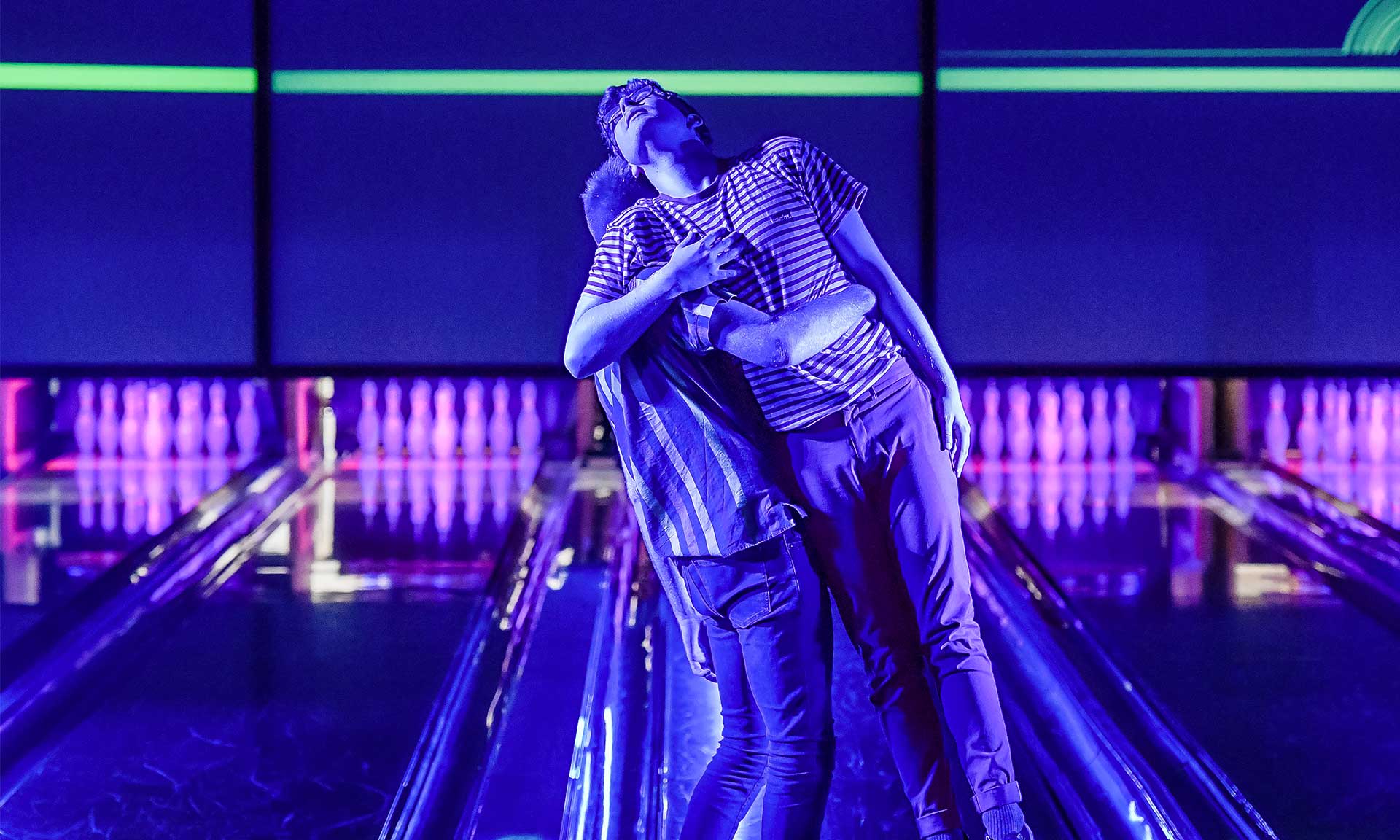 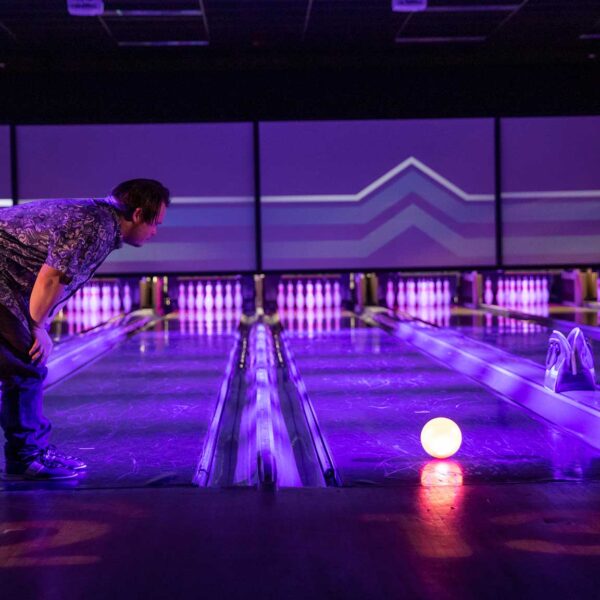 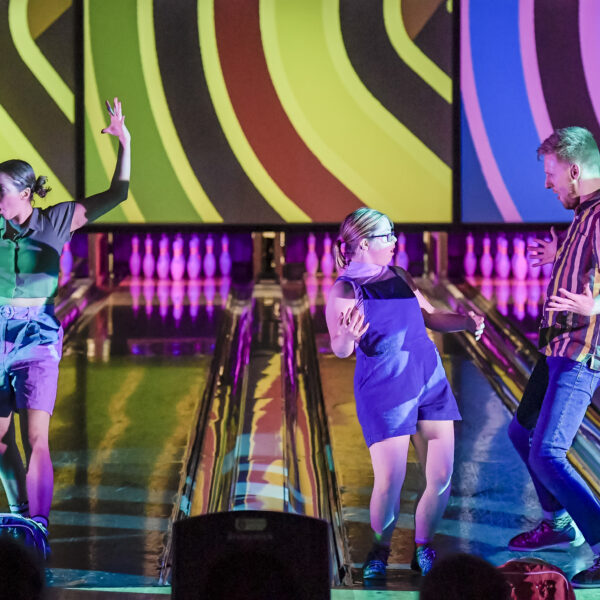 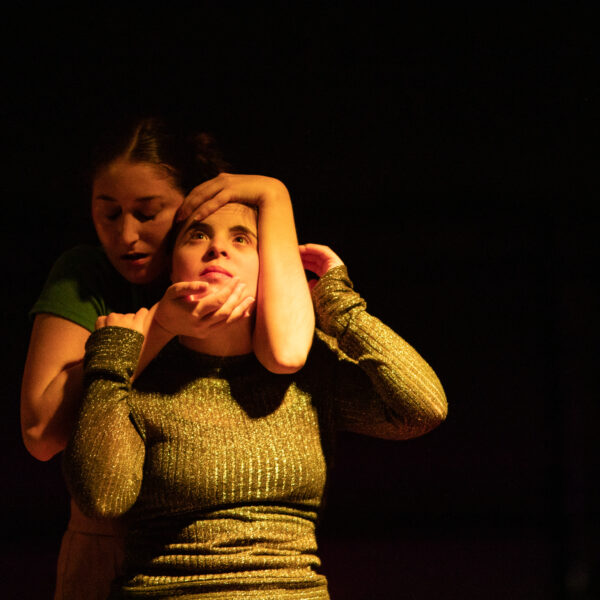 The glory of risk, the thrill of the game.

When did you last go bowling? Are you a little rusty? Perhaps a beginner? How would you feel if gutter guards and ramps were installed in advance to prevent any possibility of your failing to hit the pins? Well intentioned “help” that smothers potential growth is something people with disability encounter all too often. Denial of the dignity of risk is one of many themes playfully explored in this witty and intelligent new work.

You enter, take in the unmistakable vibe, grab your shoes, maybe some chips then go and find your team. Sitting right amongst the action, eavesdropping on intimate exchanges, barracking and getting involved in the game makes for massive, paradigm-shifting fun. Witness fights, love duets, get showered with popcorn, maybe have a shot yourself and face glory or shame. It’s a surprisingly emotional experience with a message to take home.

“Michelle Ryan has slowly and steadily developed both the artistic and the
physical capacity of the company…to this nationally and internationally
important ensemble.” – The Advertiser

“The accomplishments of the company under Ryan’s direction are
astonishing.” – Dance Australia