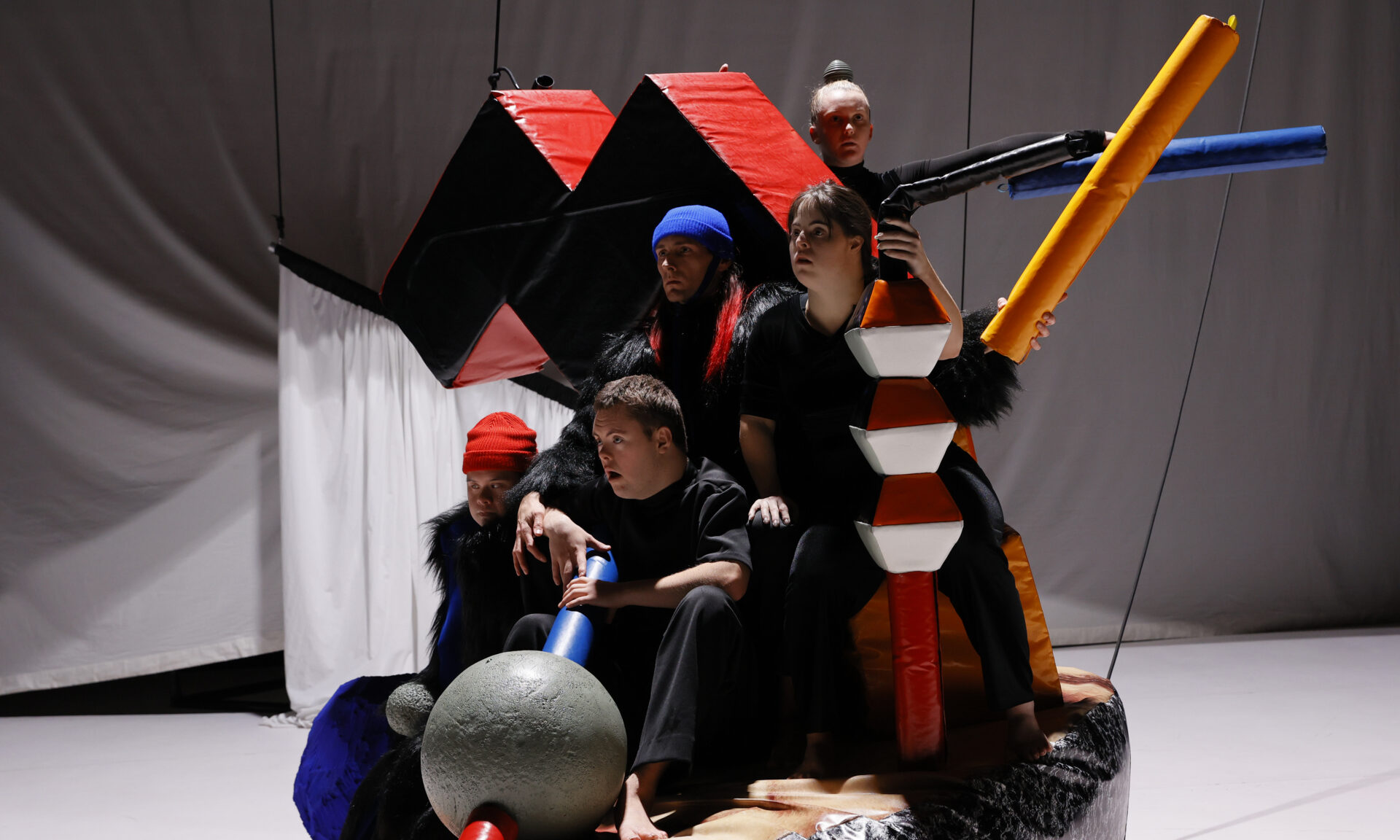 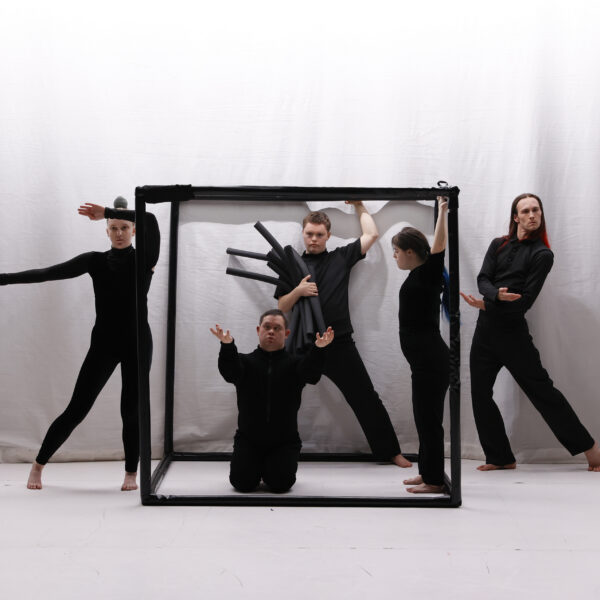 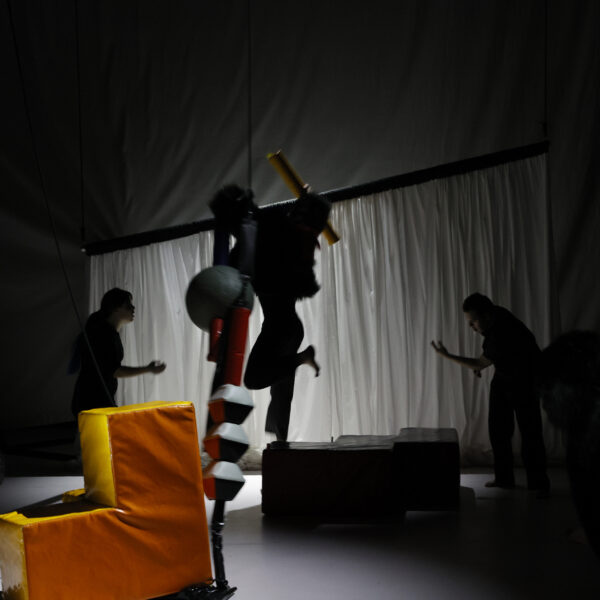 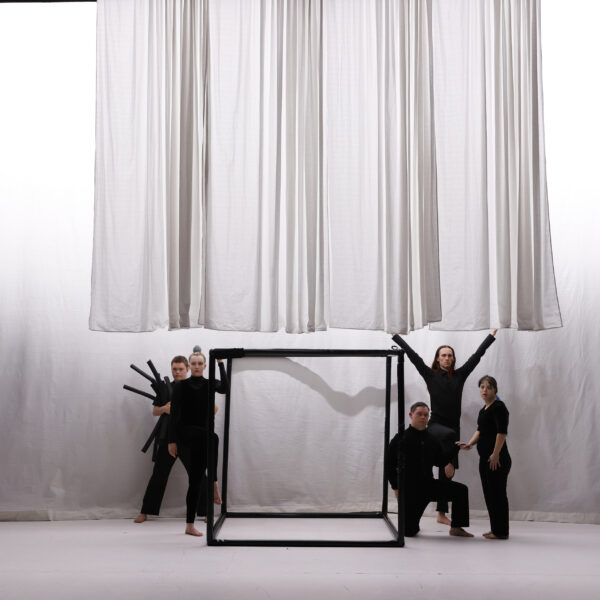 Rewards for the Tribe

For millennia, artists have strived to articulate the human experience in divine forms. Images of ‘perfection’ are everywhere. But we live in an imperfect world full of unpredictability and wonky angles.

In Rewards for the Tribe, two of Australia’s most influential and innovative dance companies Chunky Move and Restless Dance Theatre, collaborate for the first time. Together they ask, “is there such a thing as utopia by design?”

Five dancers, with and without disability, wrestle with the archetypes of divine geometry laid out by the Old Masters. Together they bend, crumple and reorganise a Mondrian-inspired whimsical objects, that both reference and topple idealistic modernist forms. Rewards for the Tribe celebrates the imaginations of artists while embracing life’s exquisite chaos.

Rewards for the Tribe is a co-production between Chunky Move and Restless Dance Theatre.

Rewards for the Tribe is supported by the Australia Council for the Arts, Creative Victoria, Arts South Australia, the Restart Investment to Sustain and Expand (RISE) Fund – an Australian Government initiative, the University of Warwick, Coventry UK City of Culture, the City of Melbourne through its Arts and Creative Investment Partnership Program, the Besen Family Foundation, the Alexander & Lloyd Martin Family Foundation, the James and Diana Ramsay Foundation, and by Supercell: Festival of Contemporary Dance and HOTA Home of the Arts through The Makers Program.