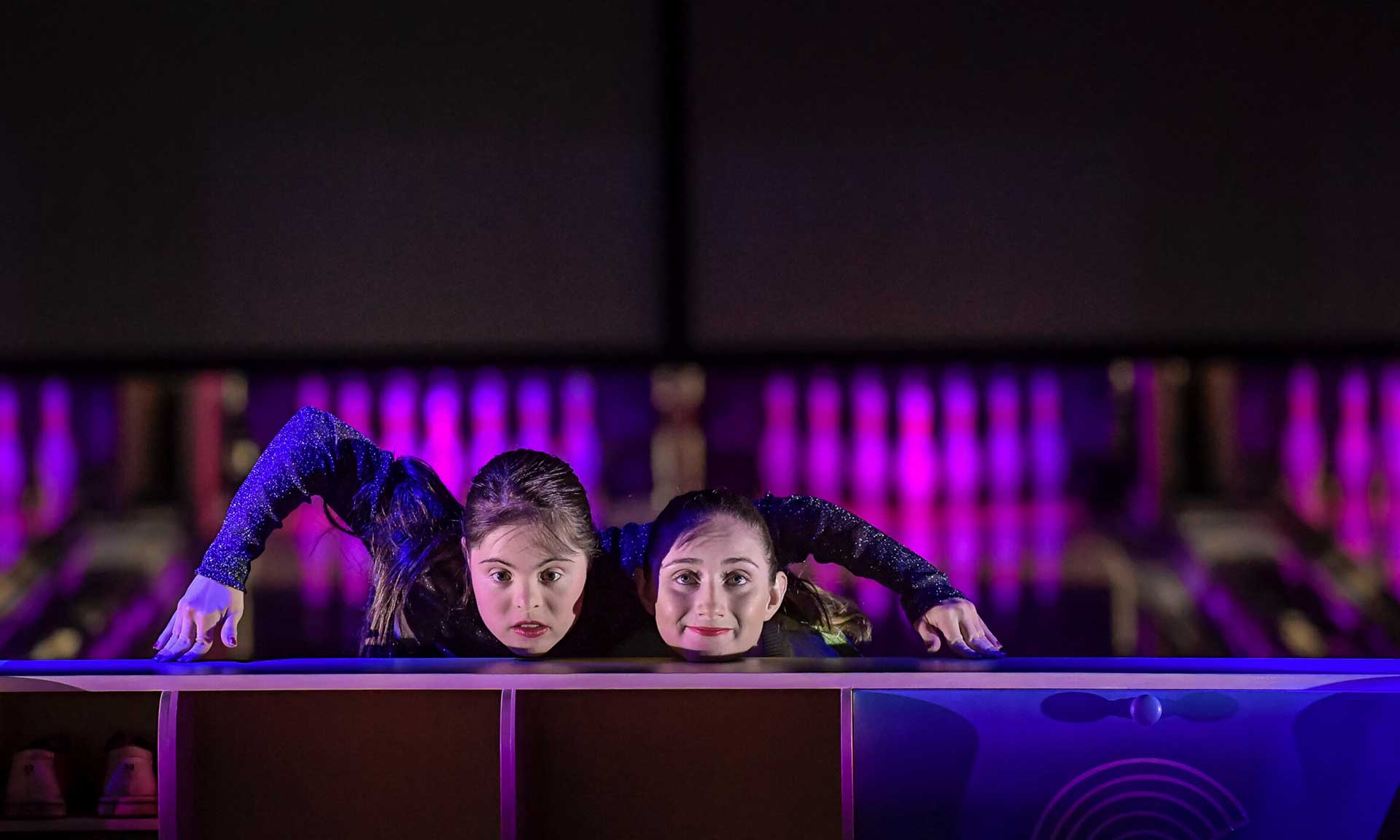 Bhodi has been associated with Restless for many years. He attended his first Links workshop at Restless at the age of 12 and after one year moved into the Central workshop.

His first performance with Restless was Intimate space (directed by Michelle Ryan) for the 2017 Adelaide Festival.

In 2018 he performed in Creating the Spectacle for the Adelaide Film Festival in 2018.

In 2022 he performed with the Company in Exposed which premiered at the Space Theatre, Festival Centre.

In 2018, he did a week’s work experience with Restless office staff. This then led to him becoming an office assistant for his part-time work every Friday. He volunteers every second Friday.

Ever since day one, he very much appreciates this company and all who associate with it.